They're Alive! View Recordings of "Tales from the Crypto" 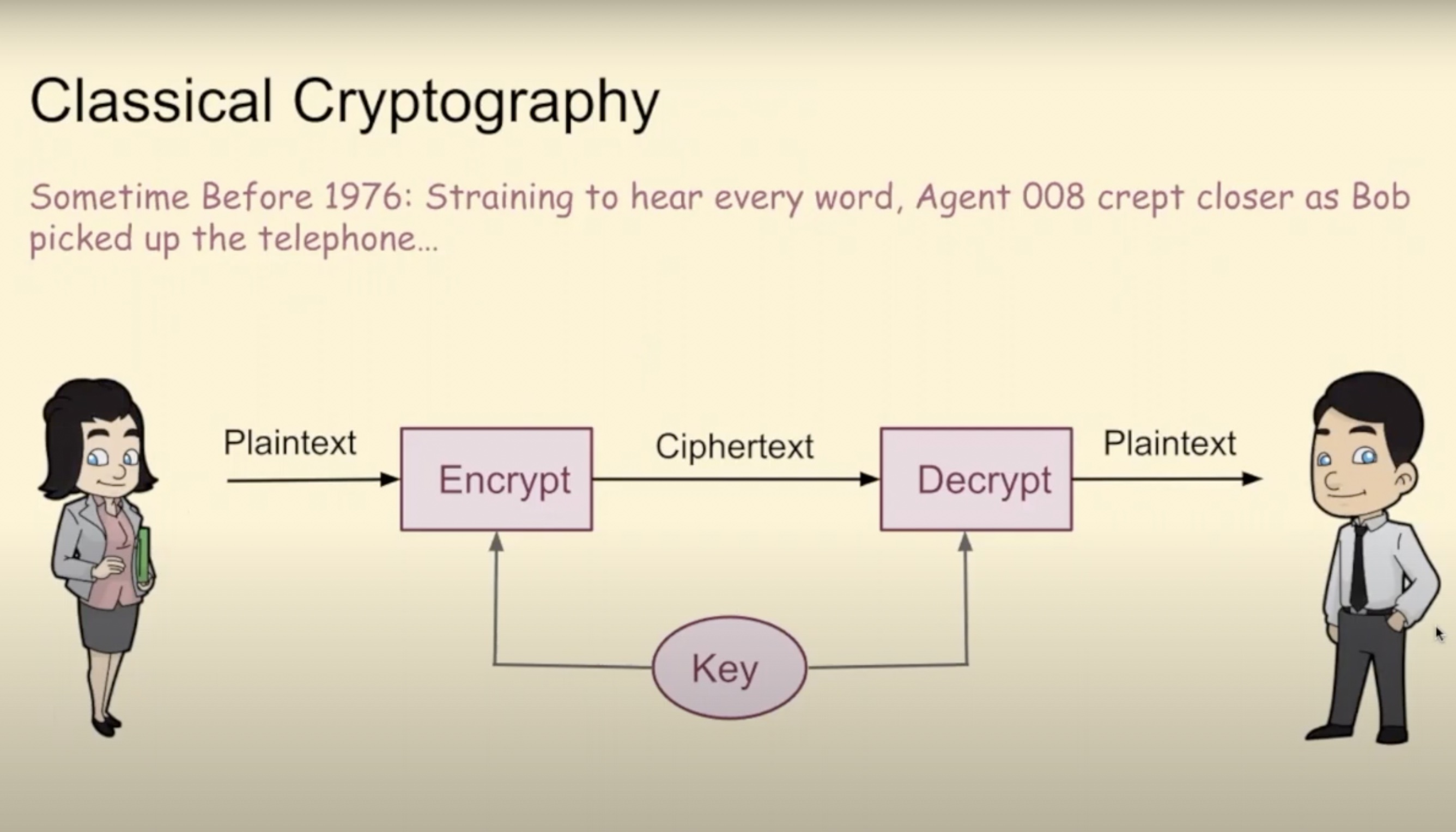 If you missed our two-episode miniseries on cryptocurrency earlier this month, or you simply want to relive the thrill of learning about blockchain technology and its impact on finance, the environment, and politics, you can now watch the episodes on our YouTube channel.

The title of the miniseries, Tales from the Crypto, is of course an allusion to the classic 1950’s horror comic Tales from the Crypt. We chose it not only because of the obvious word play but also because both advocates and skeptics of cryptocurrency talk about it in a way that suggests danger: advocates see it as a threat to traditional power centers such as banks and governments, while skeptics see it as a threat to the stability of markets, to regulatory regimes designed to protect ordinary citizens from financial scams and bubbles, and to the environment.

Episode 1: “The Thing from the Blockchain!”

In the first episode of Tales from the Crypto, SUNY Geneseo computer scientist and professor of mathematics Dr. Doug Baldwin offers a spinetingling introduction to blockchain, cryptographic authentication, and other technologies that have brought cryptocurrency to life.

In the second episode of Tales from the Crypto, “This Won’t Hurt a Bit!”, three Geneseo faculty — Drs. Chinmay Jain (School of Business), Karleen West (Political Science and International Relations), and Andrew Hart (Political Science and International Relations) describe how the specter of cryptocurrency is haunting the financial world, the environment, and contemporary politics.