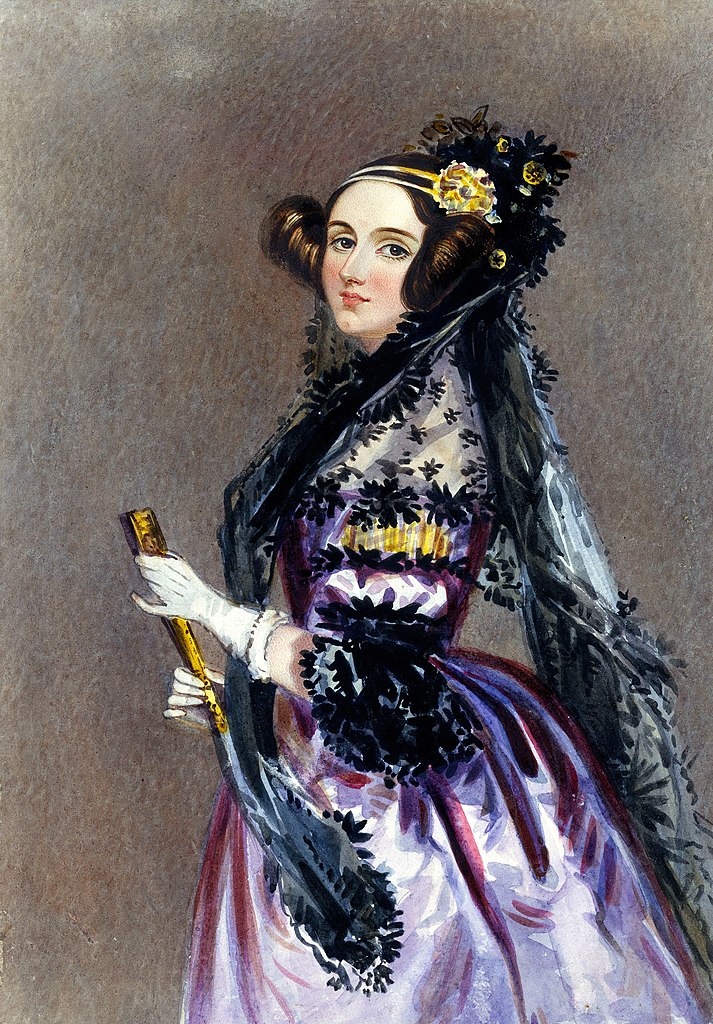 The Center for Digital Learning invites you to join in our first-ever celebration of Ada Lovelace Day on Tuesday, October 12. To help us mark the occasion, Prof. Anne Pellerin (Physics) will give a Zoom presentation on the important contributions of women to the field of astronomy, and Prof. Lytton Smith (English) will run a hands-on Zoom workshop on writing poetry with Python. We want to make ALD a regular Geneseo thing, and you can be sure that we’ll be coming to you for help in planning future celebrations!

What is Ada Lovelace Day?

Ada Lovelace Day is a day for celebrating women’s achievements in STEM fields: science, technology, engineering, and mathematics. Founded in England in 2009 by Suw Charman-Anderson, it’s become an international event, held every year on the second Tuesday of October. This year, ALD takes place on October 12.

The Finding ADA website coordinates ALD events worldwide, including webinars that you can stream for free. This year’s are on “Engineering — Solving Problems for Real People,” “Fusing Tech & Art in Games,” and “The Science of Hypersleep.” The site also serves as an aggregator for independently organized ALD events.

Who was Ada Lovelace?

Augusta Ada King, Countess of Lovelace (1815-1852) was a mathematical prodigy considered by some to be the first “computer programmer” in an age when neither computing nor programming existed as we know them today. The daughter of English Romantic poet Lord Byron (a fact she didn’t learn until his death, when she was eight), she also, in the words of James Gleick, “saw mathematics as merely a part of a greater imaginative world.” In his book The Information: A History, A Theory, A Flood, Gleick describes Lovelace’s intellectual relationship with her contemporary Charles Babbage, who had a vision of two machines, a “difference engine” and an “analytical engine” — the first to calculate numbers mechanically, the second to perform more general operations — neither of which was ever built. It was Lovelace, Gleick writes, who had the insight that the analytical engine, rather than being a mere calculator, could in theory “process any meaningful relationship. It might manipulate language. It might create music. … It had been an engine of numbers; now it became an engine of information.” The same insight is fundamental to the workings of modern-day computers, capable of “computing” — i.e., processing — words, sounds, and images as information to bring texts, speech, music, photos, and video to our many electronic devices.

In her selection of Lovelace’s letters, Ada, The Enchantress of Numbers: Poetical Science, Betty Alexandra Toole gives us this excerpt from a letter of Ada to the mathematician Augustus De Morgan (who helped her advance her mathematical skills via correspondence, in a kind of nineteenth-century version of distance learning):

Imagination is the Discovering Faculty, pre-eminently. It is that which penetrates into the unseen worlds around us, the worlds of Science. … Mathematical Science shows what is. It is the language of unseen relations between things. But to use & apply that language we must be able fully to appreciate, to feel, to seize, the unseen, the unconscious. Imagination too shows what is, the is beyond the senses. Hence she is or should be especially cultivated by the truly Scientific, — those who wish to enter into the worlds around us!

In the spirit of Ada Lovelace’s interdisciplinary perspective, the CDL’s celebration of Ada Lovelace Day will highlight not only the achievements of women in STEM but also the ways in which the methods and insights of STEM fields and those of the arts and humanities inform each other — or, at least, ought to.