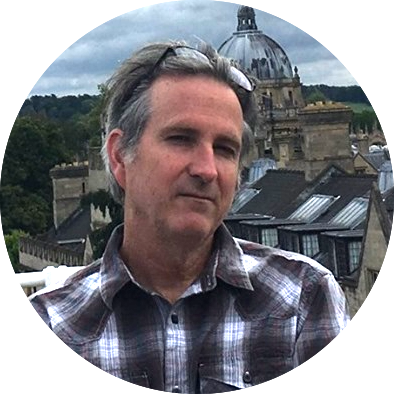 Michael Leroy Oberg, the author of Native America, is Distinguished Professor of History at SUNY Geneseo and director of the Geneseo Center for Local and Municipal History, founded in February 2019.  In addition to this textbook, he has written the following works: Dominion and Civility: English Imperialism and Native America, 1585-1685 (Ithaca: Cornell University Press, 1999); Uncas: First of the Mohegans, (Ithaca: Cornell University Press, 2003); Samuel Wiseman’s Book of Record: The Official Account of Bacon’s Rebellion in Virginia, (Lanham: Lexington Books, 2005); The Head in Edward Nugent’s Hand: Roanoke’s Forgotten Indians,  (Philadelphia: University of Pennsylvania Press, 2007); the first edition of Native America; Professional Indian: Eleazer Williams’s American Odyssey, (Philadelphia: University of Pennsylvania Press, 2015); and Peacemakers: The Iroquois, the United States, and the Treaty of Canandaigua, 1794, (New York: Oxford University Press, 2015).  He has published, as well, articles and reviews, and has worked as a historical consultant for native communities in New York and North Carolina, as well as for the Indian Resources Section of the United States Department of Justice.  He has won awards for his teaching and research in Montana and in New York, including the SUNY Chancellor’s Award for Excellence in Teaching.